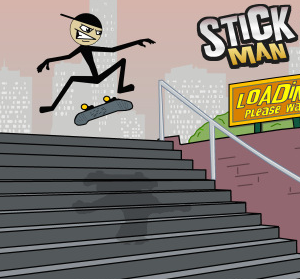 Traction Games is an Australian-based game development studio which has found huge success on the iOS App Store, with over 10 million downloads and multiple successful titles. The most popular of these releases include Stickman Skater and Stickman BMX, amazingly addictive games with extremely high four star ratings on the App Store.  We are lucky enough to have Ben Hazzard, the founder of Traction Games on The Startup Project!